Dr. Samuel Medaris, M.D. from Omaha, Nebraska, joined the Farmington ENT clinic this spring. He is a full-time, 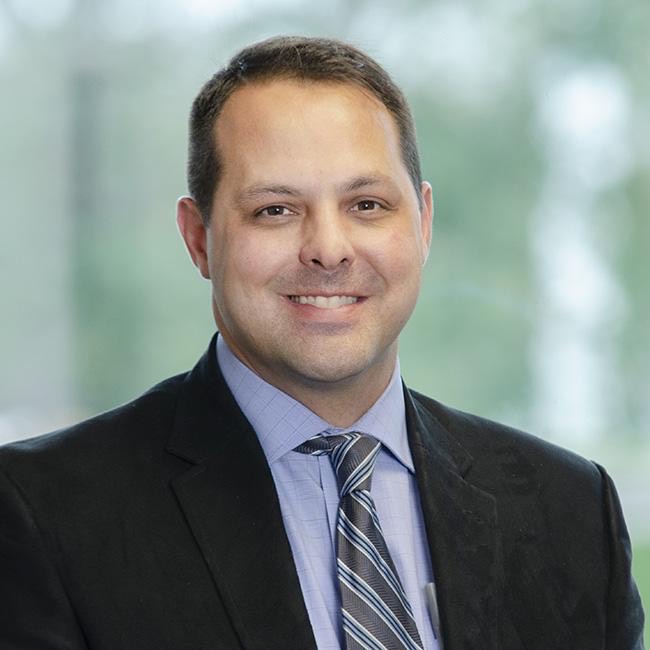 board-certified otolaryngologist and will be serving patients in the same clinics as Dr. Justin Roberts.

Dr. Medaris grew up in Missouri, near St. Louis and loved visiting St. Francois and Iron Counties for outdoor recreation during his summers from grade school through college. He attended college and medical school at the University of Missouri- Columbia where he earned his Bachelor of Science in Biological Sciences and his Medical Doctorate (MD) from 1995-2003.

He completed his residency at the University of Nebraska Medical Center in Omaha, Nebraska, from 2003-2008 and served four years in the United States Air Force at Offutt Air Force Base at Bellevue, Nebraska, from 2008-2012.  He and his family enjoyed the Omaha area and decided to make it their home to join a small private practice, much like Farmington ENT. He worked in Omaha from 2012-2020 growing the clinic from a two-man practice with five employees to a practice with 5 providers and 25 employees.

He is married to his wife, Rachel, and they have six wonderful children with five sons and one daughter ranging in age from newborn to college. Dr. Medaris is very family-oriented, in fact, it was his desire to be closer to extended family which prompted his return to Missouri. He and Dr. Justin Roberts already have very similar practice experience and philosophy and he is a great addition to the Farmington ENT clinic staff.  He and his family have relocated to Farmington and are excited to be part of our community and practice. 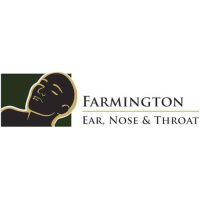 Special Thanks to Our Impact Partners